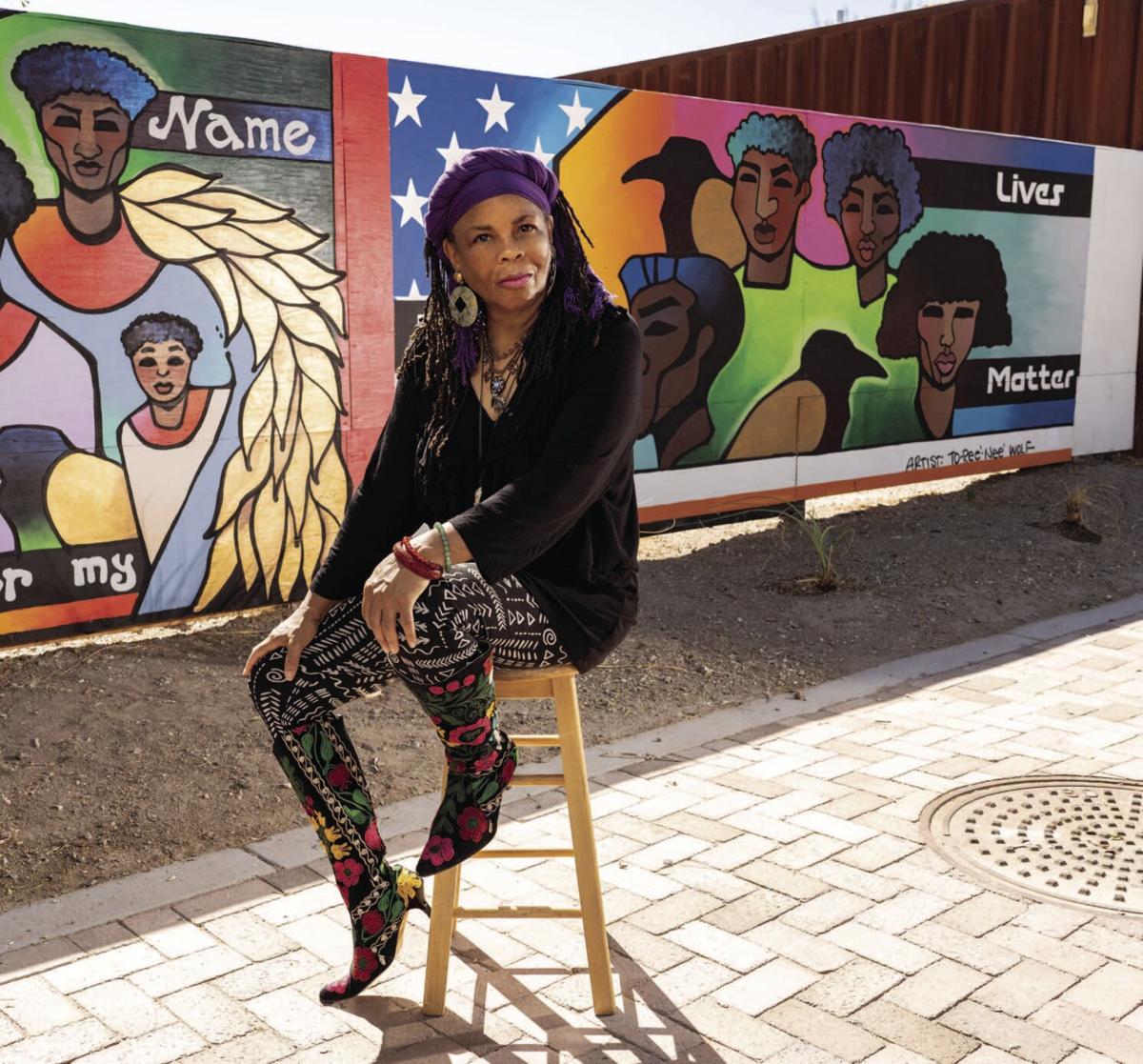 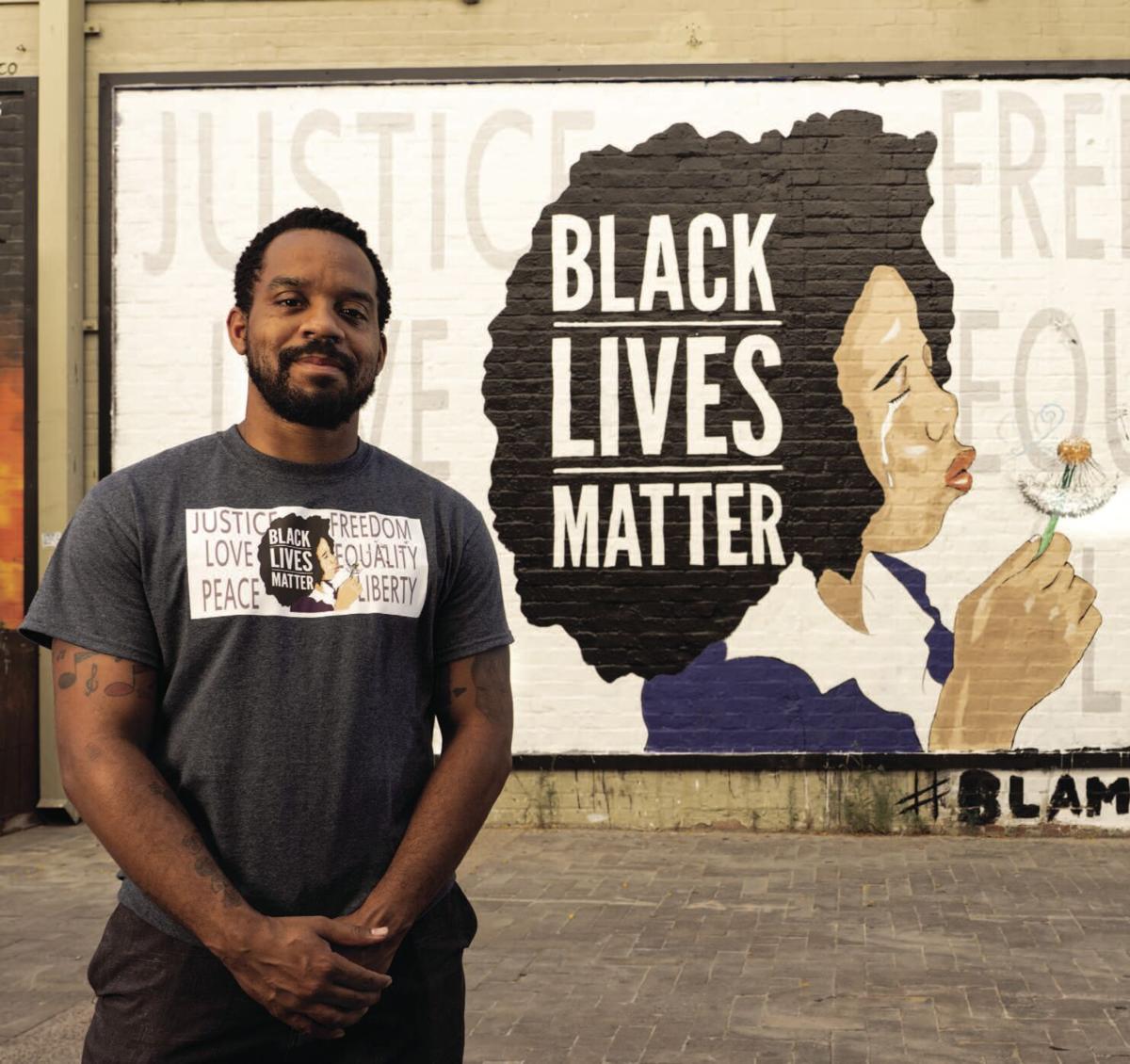 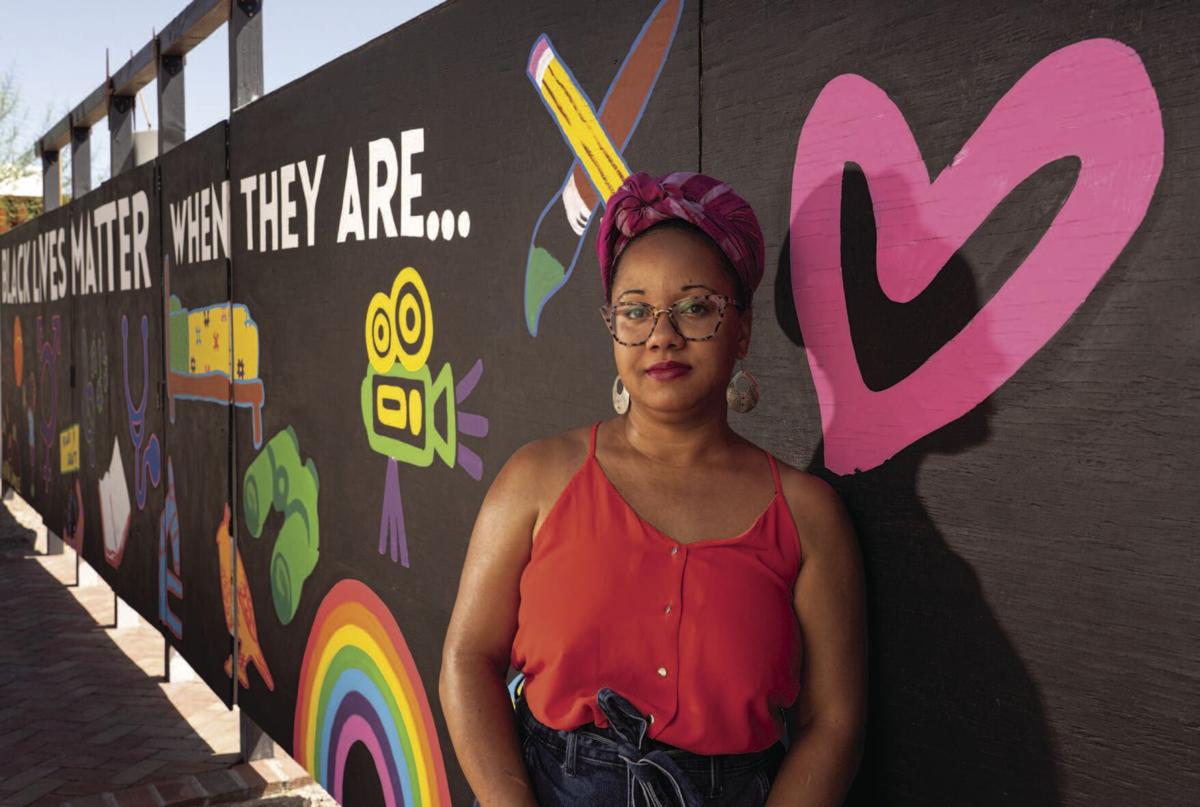 An earlier version of this article has incorrectly spelled Gadsden's last name.