Ryanhood Album Release — Under the Leaves

Ryan Green and Cameron Hood had always planned to take 2020 off from touring … just not the way it turned out.

The Tucson-based singer/songwriter duo — collectively known as Ryanhood — had been on the road pretty much nonstop, and needed a break. “We went into 2020 with plans to take the first half off of touring,” explains Green. “We were already planning to have some time to be home and recuperate. And then that touring break got a lot longer, but we were fortunate in that we were already prepared for it.”

What they were prepared for was to craft their latest album, 10 personal yet universal introspective tracks called Under the Leaves.

The album marks a number of milestones for the very popular entertainers. For starters, there’s the upcoming anniversary they share. “This August marks 20 years since the first time we ever played a show together as Ryanhood,” states Hood. “I don’t think most bands make it that long, though there are notable exceptions.”

It’s also the first time that the duties of creating an album were so clearly divided. “On this collection, Cameron really is the primary lyricist,” says Green. “We’ve always had a balance between us where I’m very musically focused. When I’m listening to something, I need to be stirred by the music itself. And Cameron will pull out the liner notes, study the lyrics, and dig into the message and meaning of it. That’s always been our interests and our strengths. And we leaned more heavily on that on this record than we ever have before.”

Hood reflects on one great example of their collaborations, the final track of the album, “Morning Breaking.” “The song is about a catharsis — finally moving through something that’s been stuck for a long time, and really beginning to come out the other side,” he remarks. “I sang about it, and was basically done saying what I had to say in a few minutes. But what Ryan said was, ‘I want to live in this space longer. Can I do that?’ That’s an example where he built it, worked with string players, electric guitar, figured out where to bring in percussion, bass and so forth, so that we experience catharsis as we listen. He built a place to actually let your feelings do the thing that the lyrics were talking about.”

The album has a distinctly Beatlesque vibe, the music and lyrics complementing each other well, the harmonies blending, the production carefully layering in supportive elements such as a string section.

To help immerse listeners in the experience of the album, Ryanhood have created a book that combines images by Taylor Noel Photography, lyrics, and stories about the songs. The book delves into things such as the philosophical meaning behind songs such as “The Fight,” which contains the lyrics, “But the only revolution is the one within/’til we throw ourselves into the light/ we will never win the fight.”

Although most of the material was written prior to the pandemic, a few songs came about later, necessitating very creative scenarios for writing together. “For those songs, we would get together in my backyard as early in the morning as we could because it was the heat of summer,” observes Green. “I’d turn on the misters, we’d sit six feet apart, masked, and work out the nuances of the arrangements.”

Multiple studios were used to record the work, and some of the performers were separated by considerable distance (the string quartet was in Nashville, for example), none the less, the result is seamless.

Both Green and Hood are eager to take these songs out to a wider audience as soon as reasonable caution will allow. They’ve already had album release shows at the Mercado Annex, and have a gig booked this month at a music festival in Colorado. 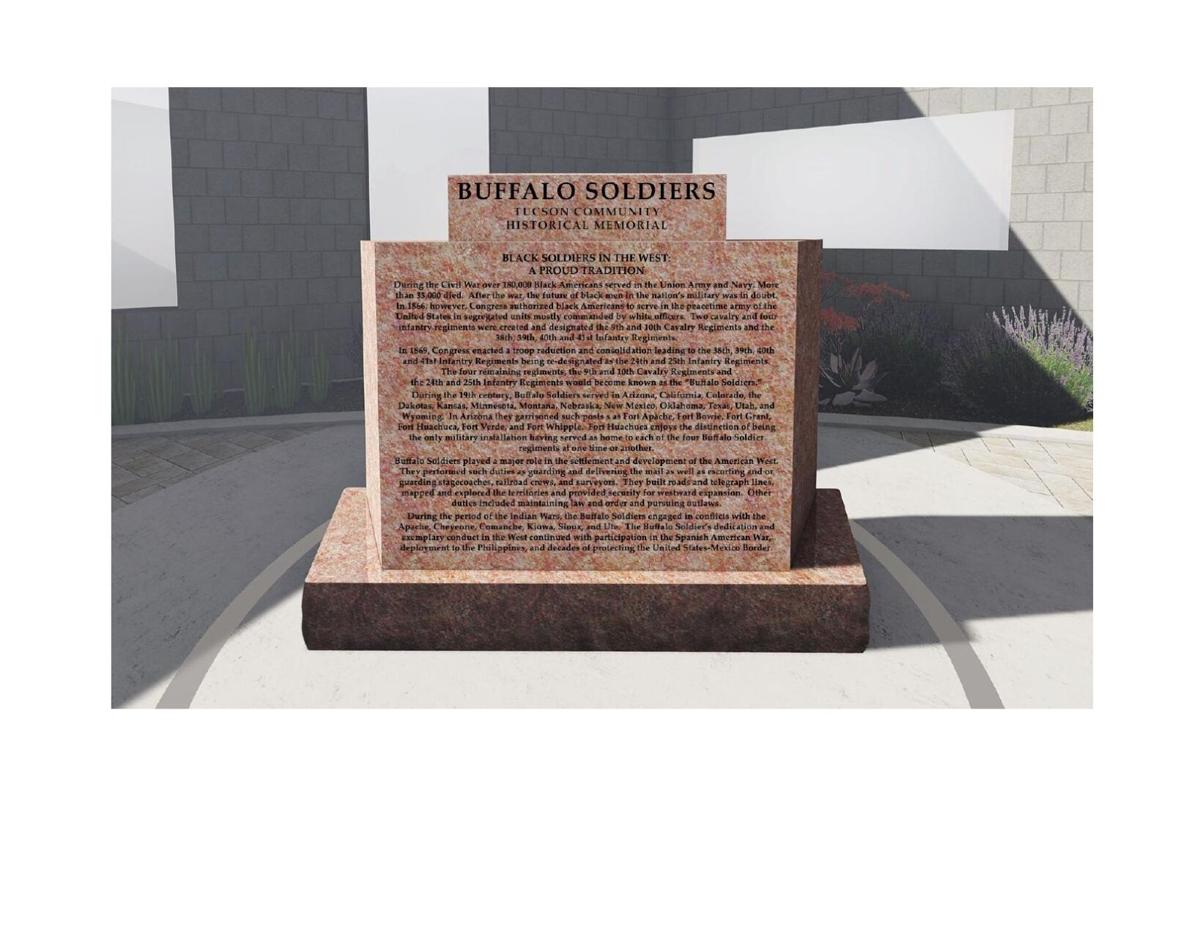 Wherever they go, they are certain to win new fans, as their two-decade track record has already proved. “A few years ago we were invited to play at the National Folk Festival in Australia,” Hood reflects. “It was especially exciting for me because one of my absolute favorite bands growing up was an Australian group called Midnight Oil. We learned one of their songs to play, and when we got to the festival, we expected to be in a little side tent since we’re a folk duo that no one there knew. But we got to perform on the best stages, and were treated with such honor. And all of a sudden, the festival lost power in certain areas, and people came to the tent we were performing in and it was packed to the edges. We played all of our best songs, and the Midnight Oil cover. Seeing this tent turn from 700 or so people who didn’t know us, to hearing them clap along and stomp along with what we were doing was a really significant moment in our careers.”

Southern Arizona has a long history of African American soldiers, dating back to the 1890s with the arrival of the Buffalo Soldiers to Fort Huachuca. Members of the 9th and 10th Cavalries and the 24th and 25th Infantry Regiments, they distinguished themselves in many campaigns including the Spanish American War, and the Punitive Expedition (against Pancho Villa).

This is the first monument in Tucson honoring the difficult and dangerous work that Black Americans undertook while Arizona was still just a territory. The granite memorial is located in the plaza area next to the administrative offices of the Quincie Douglas Neighborhood Center at 1575 E. 36th Street.

The memorial project was spearheaded by the Greater Southern Arizona Area Chapter of the Buffalo Soldiers, Tucson Parks and Recreation, and city of Tucson Ward 5 Council Member Richard Fimbres.

Visitors to the monument will be able to read about the history of the Buffalo Soldiers in the Southwest and learn the importance of their contributions. Quincie Douglas Neighborhood Center. Tucsonaz.gov/parks/QuincieDouglasCenter; Wcovinthedesert.com.