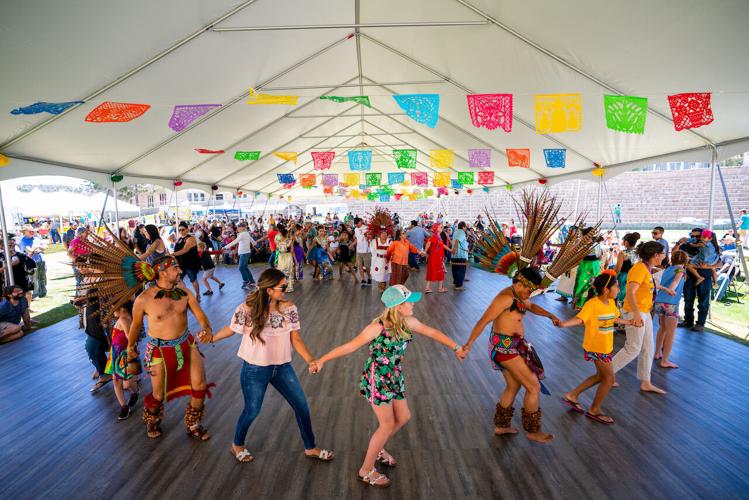 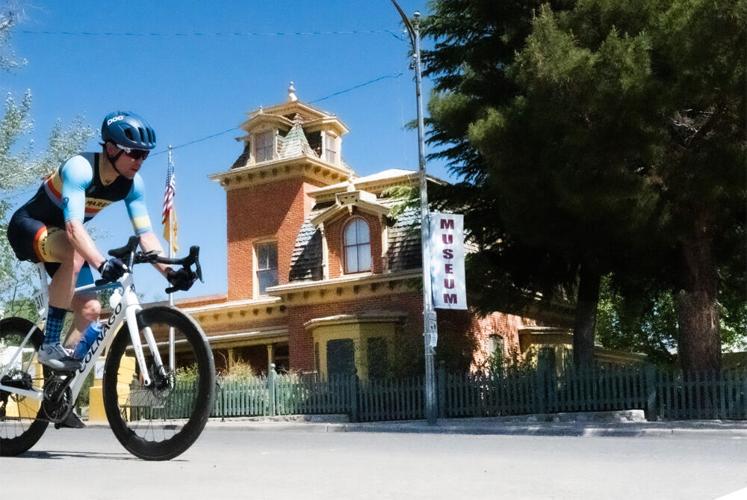 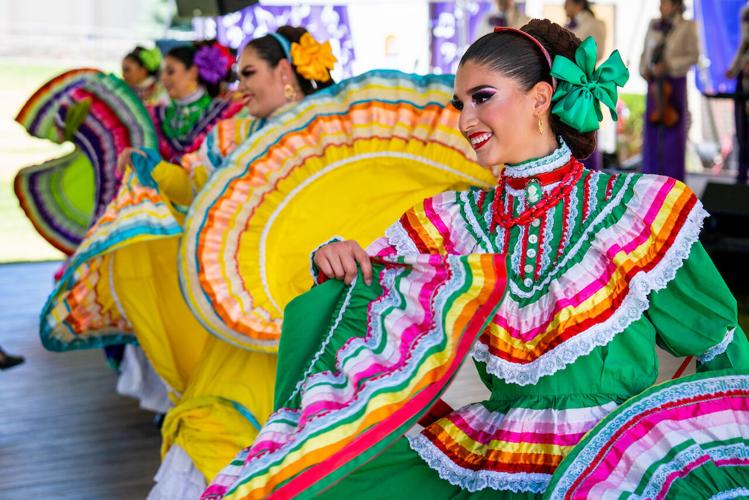 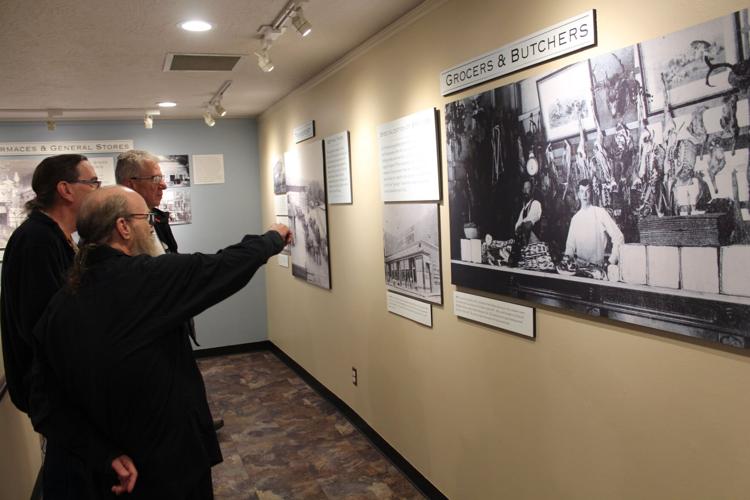 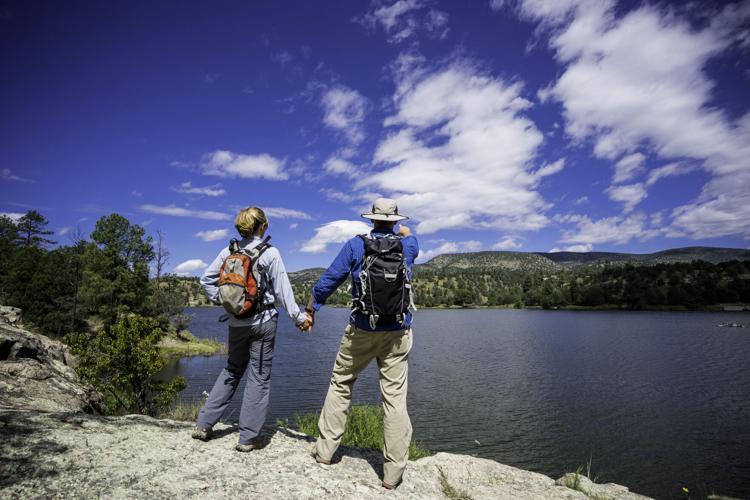 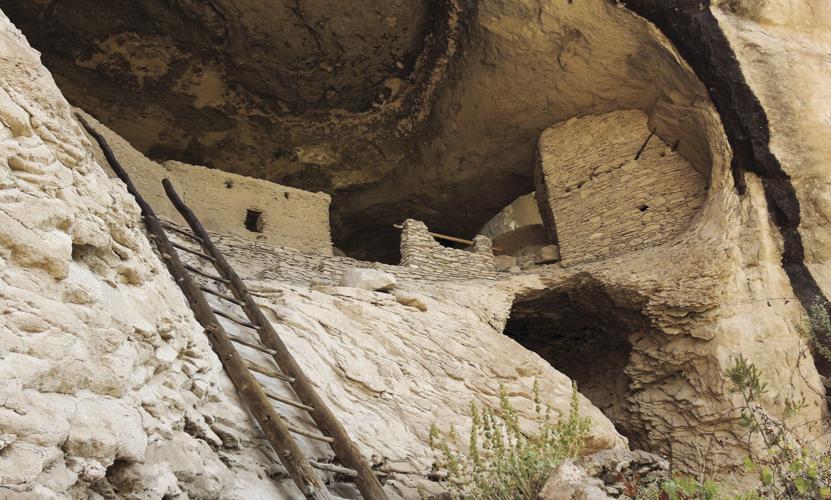 Outdoor adventures, Old West history, and a wide range of cultural events await travelers to Silver City, New Mexico, a little more than three hours east of Tucson. With average temps for June in the 80s, this is definitely a cool place to be in more ways than one! And since the year-round population hovers at 10,000, you won’t feel like you’re fighting the crowds to visit a museum or get into a great restaurant.

The human history of the area dates back thousands of years, with tangible evidence still existing from the 13th century in the form of cliff dwellings that display evidence of the Mogollon culture. You can visit those structures today at Gila Cliff Dwellings National Monument, about 45 miles from Silver City. You can either explore the cliffs on your own or take a guided tour.

The surrounding Gila National Forest & Gila Wilderness — the first designated wilderness area in the U.S. — is a haven for birders and other wildlife watchers, as well as hikers and campers of all abilities. With more than three million acres for your trek, it’s easy to feel like you’ve left the world behind.

Like many areas of the Southwest, the town began as a settlement with farmers trying to eke out an existence. When silver ore was located around 1870, however, mining took off as the dominant enterprise. Today, there is still an operating copper mine in the area, and places where you can learn more about how that industry has shaped the region, such as the Mining Equipment Museum in Bayard, 10 miles away from Silver City.

On the way to the museum, stop at Fort Bayard, established soon after the Civil War to protect settlers in the area. There’s a museum at the old fort that delves into the story of important issues such as the Buffalo Soldiers who served in regiments of the United States Army 9th Cavalry.

Other great places to learn about the area are the Silver City Museum, which is headquartered in a former home built in 1881 by businessman Henry Ailman. You can view artifacts from various eras, as well as period photographs, and exhibits dedicated to the cowboy life and other facets of New Mexico’s past.

One of the city’s most famous residents — Henry McCarty, aka Billy the Kid — was arrested in the town twice for thievery. He reportedly escaped his incarceration by shinnying up the chimney in the jail. Most of the actual locations associated with the Kid’s days here are long gone, but you definitely can retrace his steps and see things such as a replica of a log cabin on the site where he once lived.

Silver City also is home to Western New Mexico University, which has its own museum, and sponsors events throughout the year. On June 16-19, the museum hosts Fiesta Latina, honoring the region’s connections with Mexico and Latinx culture, with live entertainment, food and drink, vendors and a wide range of artisans showing and selling their work.

When hunger overtakes you, there are several places that are locally owned and getting rave reviews. Little Toad Creek Brewery & Distillery produces their own line of spirits and canned cocktails, as well as lagers, ales, etc. In the food category, they cover the spread of pub food, with burgers, tacos, wings, grilled cheese and even smoked salmon.

If you’re craving Mexican (as most of us are each day!), Mi Casita has a sterling reputation as a breakfast and lunch spot, with enchiladas, chile rellenos, tacos, stuffed sopapillas, and daily specials. They are closed Saturday and Sunday, so if you’re vacationing in Silver City on a weekend, try La Cocina Restaurant, which is open every day 11 a.m. to 10 p.m. so you can get one of their numerous combination plates, or order anything from a burger to a gordita à la carte.

Among the options for lodging is the 1930s-era Murray Hotel, a restored art deco treasure that sports 52 rooms and suites and looks like the sort of place where Hemingway would have kicked back and started on his next novel.

For a completely different experience, head to the Bear Mountain Lodge, constructed in 1928 and located on 178 acres, it’s truly a tranquil getaway. Café Azul offers lunch and dinner to guests (including the option of bag lunches for those on the go), and Saturday-Sunday brunches that are open to the public.

The Gila National Forest offers opportunities for hiking, backpacking, fishing and many other activities.