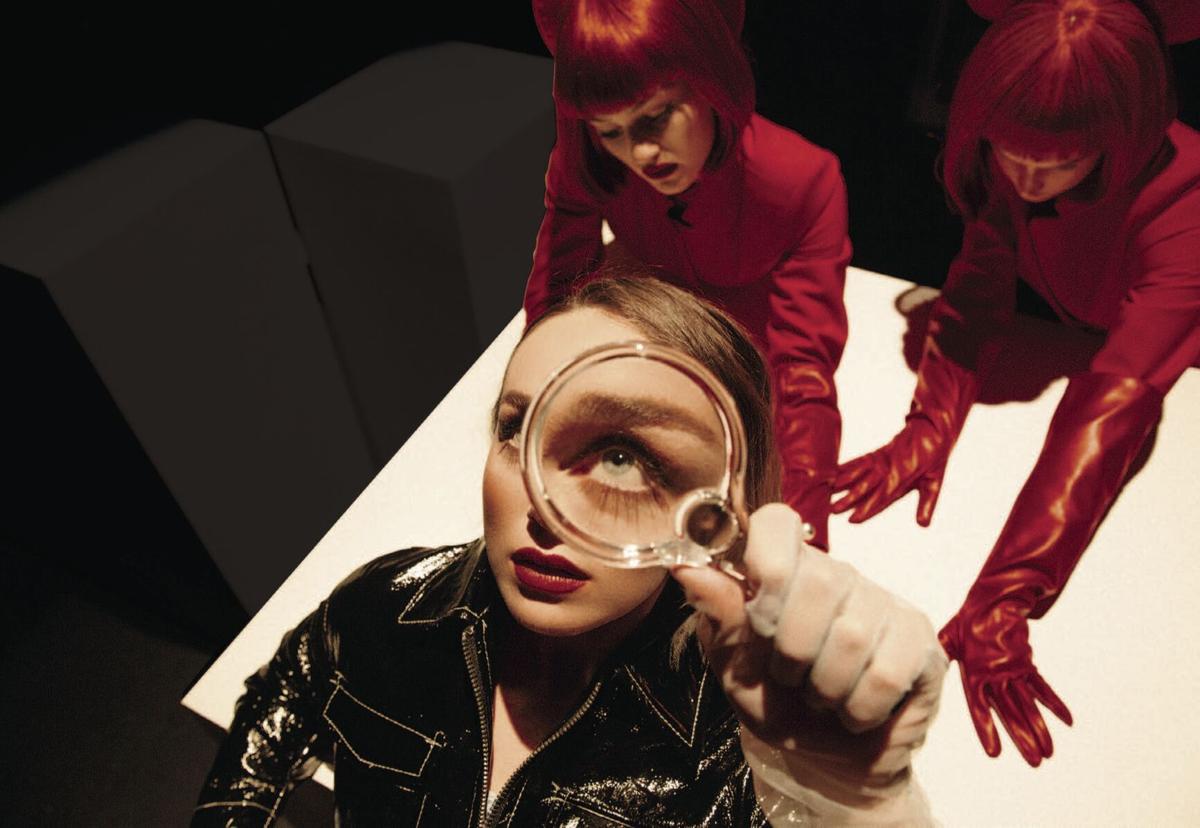 Zella Day riffs on everything from ’60s pop culture to spy movies in her video for the song “My Game.” The images on these two pages are taken from that video, which can be viewed at Zelladay.com. Photos courtesy of BB Gun Press. 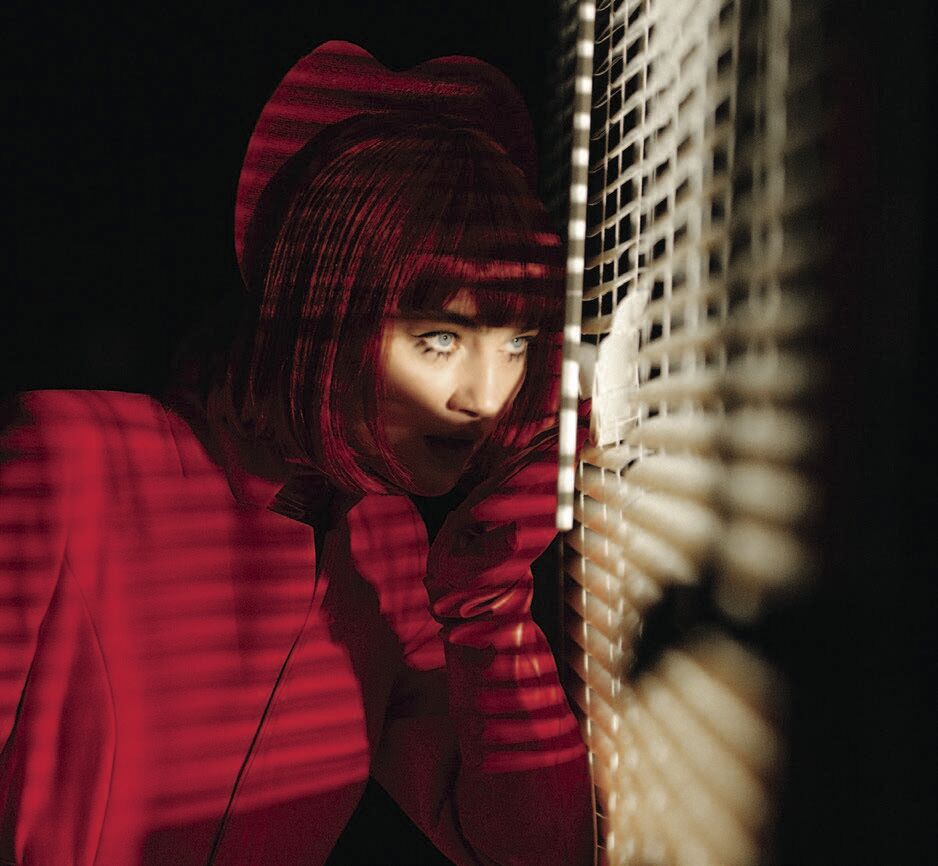 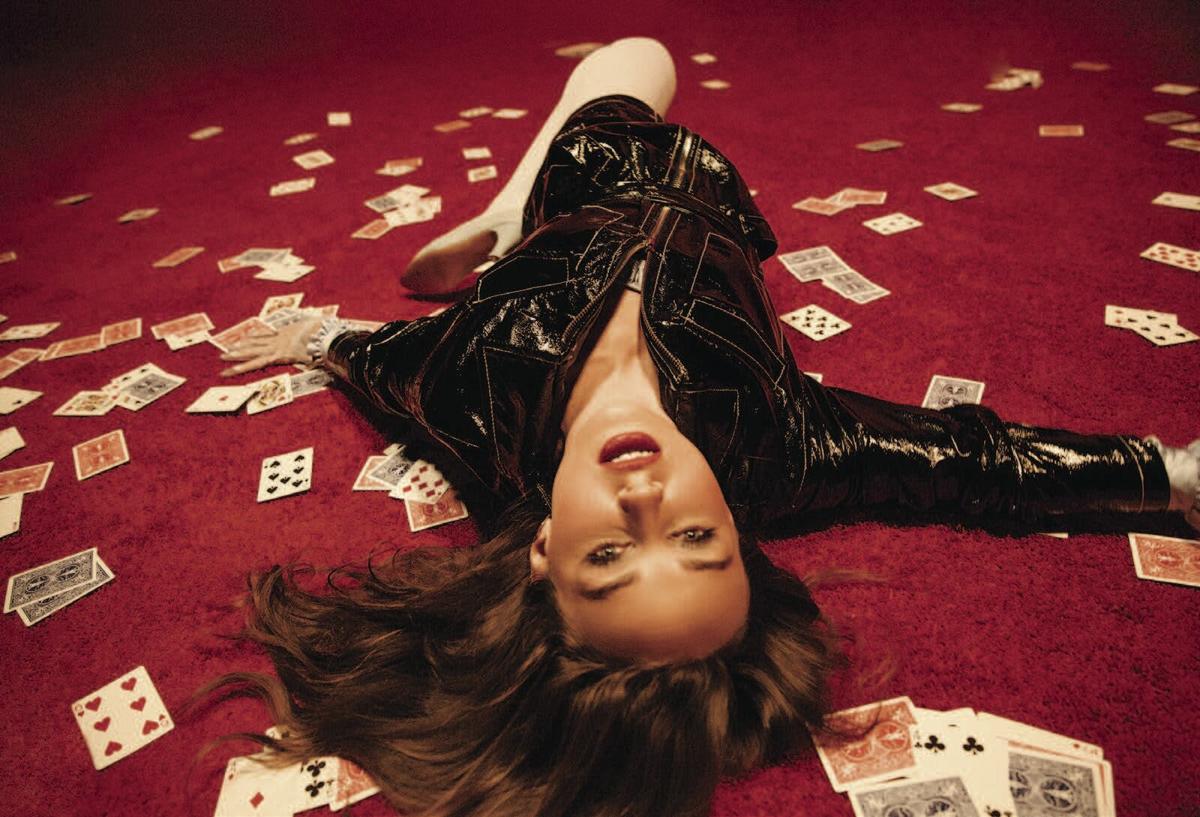 Zella Day riffs on everything from ’60s pop culture to spy movies in her video for the song “My Game.” The images on these two pages are taken from that video, which can be viewed at Zelladay.com. Photos courtesy of BB Gun Press.

One singer/songwriter from Northern Arizona has already scaled the heights, and is ready for more.

Arizona’s Apache and Navajo Counties are renowned for a number of things — the world’s largest stand of Ponderosa pines; a milder summer climate; recreational areas such as Hawley Lake and the White Mountains Trail System; and even being home to a number of famous people, including actor/author/activist George Takei and singer/songwriter Zella Day.

Although the former is known for out-of-this-world screen adventures, the latter is earning a solid reputation for stellar music, drawing inspiration from the stars of multiple eras.

Day, who was born in Phoenix and grew up in Pinetop-Lakeside, is quick to credit the region for nurturing her soul and providing artistic nourishment at an early age. “I am who I am because of growing up in Northern Arizona,” she observes. “It will always be a part of me and a place that I go back to visit.”

Her new EP — Where Does the Devil Hide — is a different sort of trip altogether. It’s a Wayback Machine, with stops in the 1960s and ’70s, and a portal to the future.

Comprised of the original songs “People Are Strangers,” “My Game,” “Purple Haze,” “Only A Dream,” and “Benny My Dear,” the summer 2020 digital EP nods at the past (even with some of its titles), but provides a fresh vision. Contributing to the eclectic sound, Day’s experiences are reflected through the producing prowess of Dan Auerbach — a guitarist and vocalist for The Black Keys, who has guided the recordings of folks such as Lana Del Ray and The Pretenders.

Asked about some of her favorite music growing up, the 25-yearold Day reels off a diverse list, including personal connections: “I listened to a lot of The Beatles, Tom Waits, Lauryn Hill, Mazzy Star, and Simon & Garfunkel,” she says. “My mother sang in a jazz standards cover band when I was a kid, so I also was around her music and her shows. One of my aunts is an opera singer, and I have a great-grandmother who also sang opera. It’s always been a dream of mine to make it back to the opera house in Mexico where she performed.”

On the five tracks of her new EP, her voice pours out, honey sweet and husky, gliding over lyrics like, “You’re only alone for a little while/so do what you can to sit back and smile.” The instrumentation is folk-pop on songs such as “People Are Strangers,” drawing parallels with singer-songwriters of the early ’70s. But that’s not the only soundscape she paints on Where Does the Devil Hide. The enticing beats of late ’70s dance tracks meld seamlessly with a chorus straight from a Supremes’ hit in “My Game.” Forty seconds into the song, listeners will find themselves singing along, an effect that’s totally in keeping with Day’s philosophy.

“I’ve always thought it was important to not take too much ownership of the sound that comes out of me,” she notes, “because it’s very much bigger than me. And it’s up to me to kind of organize the thoughts and sound waves into a song that’s palatable.”

The video for “My Game,” like the song itself, brings together colorful allusions to everything from James Bond to David Lynch. She observes that the video was conceived with her friends Kaiman Kazazian, Tiffani Rae, et al., and shot in a day that exploded with energy and ideas. “We had so much footage that we could have made an hour-long music video,” she reveals, “but we had to cut it down to three minutes and 20 seconds.”

There are videos, as well, for “Purple Haze,” and “Only a Dream.” The former, Day explains with a laugh, is about “bubbles and marijuana,” while the latter is informed by the state in which she currently lives. “I took a trip up the coast to Northern California,” she explains. “We had a couple of cameras and shot over the course of three days. It’s sort of an epic and tragic love story.”

Epic certainly applies to the life of the young singer, which was shaped by her interactions with nature. “We moved up to Pinetop as a family when I was five years old and my sister was two,” Day reflects. “My parents had taken over a guest ranch, and were going to use it to start a backcountry snowboarding business up by Greer. We lived on that ranch for about three years, and had to commute from there about an hour into town when I was going to kindergarten. We were so isolated. There were horses, and I was outside all of the time. The ranch bordered the reservation of the White Mountain Apache Tribe, so I was exposed to the culture, and it heavily influenced and informed my writing as a young child.”

Day, who began playing guitar at age nine, was surrounded by people with artistic talents. “When we moved from Greer to Pinetop, my mother and grandmother opened a paint-your-own pottery studio and coffee shop that featured the only stage for live music in the town at the time,” she says. “I was so blessed to be in a place that attracted the local creative people. There weren’t that many, but they were very influential on me.”

She self-released her first recordings while still a teenager, and soon was working with luminaries such as John Paul White (The Civil Wars), and Meghan Trainor. Highlights of her career over the past five years include supporting Lana Del Ray and Fitz and The Tantrums on tours, performing on shows ranging from Conan, to Last Call with Carson Daly, to Late Night with Seth Myers. She also made an appearance at the iconic Coachella Festival.

As for what’s next, definitely more music (with her new label Concord Records), and also down the line giving back to the Grand Canyon State. “Eventually, I hope to do some innovative work there for young creatives because I know that there aren’t a lot of programs in Pinetop that offer music courses,” she says. “I would love to do some kind of summer camp workshop for aspiring musicians. I’ll go back there and become a part of the community again at some point, but as of now, Pinetop remains a beautiful part of my history.”

And when she’s not recording or shooting music videos, how does she spend her downtime? “I like to take my dog Mitzy, a miniature Goldendoodle, to the dog park, and Beachwood Canyon under the Hollywood sign,” she sums up. “I like the drive to Long Beach with my mother, and I enjoy taking road trips with my friends. It’s wonderful living in such a beautiful part of the world that’s so diverse, and being able to drive an hour out of the city and all of a sudden you’re in Malibu Canyon.”